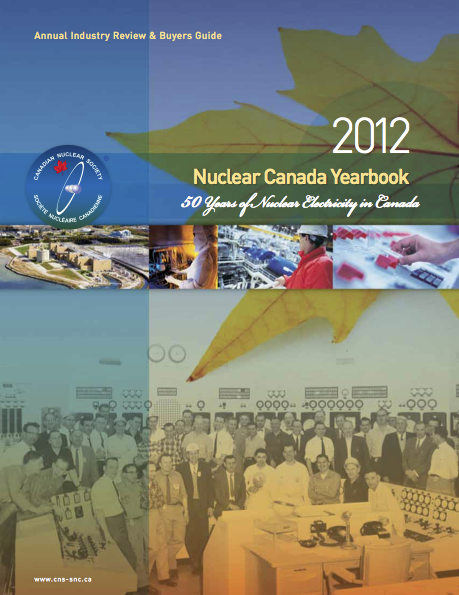 2011 was marked by a number of highly important events for nuclear power around the globe. The most important of these was the earthquake and tsunami that occurred in Japan on March 11 resulting in the accidents to four of the six reactors at the Fukushima-Daichi nuclear power plant. This accident was the focus of world attention for most of the remaining year during the efforts to contain the consequences. It was to have important effects on various nuclear programs around the world.

The year was also an important one for Canada’s nuclear industry as well. There was a very large reorganization of Atomic Energy of Canada Limited (AECL) which saw the power reactor division of the company established as a separate business unit and sold to SNC Lavalin Inc and established as a new company, Candu Energy Inc.